5 Possible Reasons Why Your Phone Has a Blacklisted IMEI 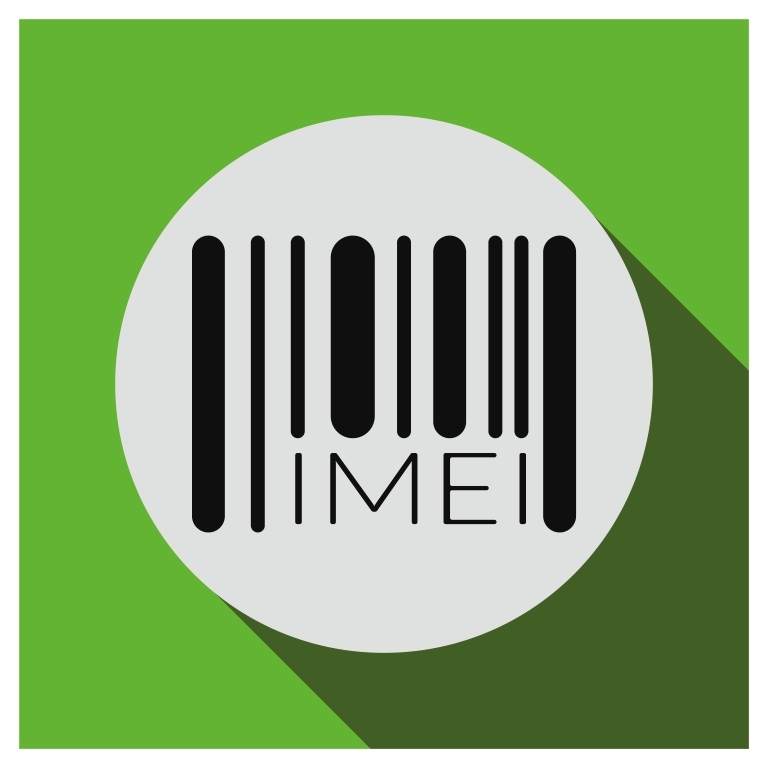 In today’s world, nearly everyone walks around with a smartphone in their pocket. The tiny computers have become almost mandatory in a world where we’re increasingly reliant on staying connected to the internet.If you’re in the market to purchase a new phone or resell an old phone, you’ll need to ensure your handset of choice isn’t barred from activation. This means checking the IMEI number against the blacklist.IMEI numbers are the equivalent of a social security number for your cell phone. These numbers identify individual phones and are used to detect if there’s any reason for a carrier not to activate your phone.If you do find your phone on the blacklist, there’s probably an easy explanation. To help you identify why your phone is blacklisted, we’re breaking down the five possible reasons for your blacklist IMEI.

What is the IMEI Blacklist?

Before we dive into blacklisted IMEIs, we need to understand what the list actually does. In short, the IMEI blacklist logs devices that are reported as “flagged.” They could be lost or stolen, among other things. Service providers use the list to log devices ineligible to activate on their network. If you end up with a blacklisted phone, it’s essentially an expensive paperweight.

Cell phone theft is something that despite society’s best efforts, is hard to prevent. High prices for handsets make them an attractive target for people with less than pure intentions. In major cities, an estimated 40 percent of thefts involve cell phones.Partnerships between the Wireless Association, the Federal Trade Commission, and major wireless providers evolved to help combat this theft problem and eventually matured into the IMEI blacklist.

Phone insurance fraud happens when someone reports their phone as lost, stolen or broken, when in reality they’re just after a discounted replacement. It’s fairly common, and hard to catch. Carriers look out for the IMEI of the “lost, stolen, or broken” phone, and blacklist the address if it’s found on their network.What’s more, carriers might blacklist the original device right away, making it incompatible across all major service providers. If you do end up buying a blacklisted phone due to insurance fraud, your carrier should work with you to activate the phone. Just expect a thorough vetting process to ensure you weren’t the one committing insurance fraud.

Another common reason for blacklisted IMEIs is unpaid bills. When a phone is tied to someone’s account, its IMEI might get blacklisted should they default on payments. Even if the phone in question is deactivated from the defaulted account, it could still appear on the blacklist. Removing the phone from the blacklist involves calling your carrier and proving you’re not linked to the previous defaulted account.Checking your phone’s IMEI status is crucial to ensuring your device is ready to activate. From having a stolen phone to insurance issues, IMEIs get blacklisted for a number of reasons. Keep these five in mind before buying or selling a mobile phone.