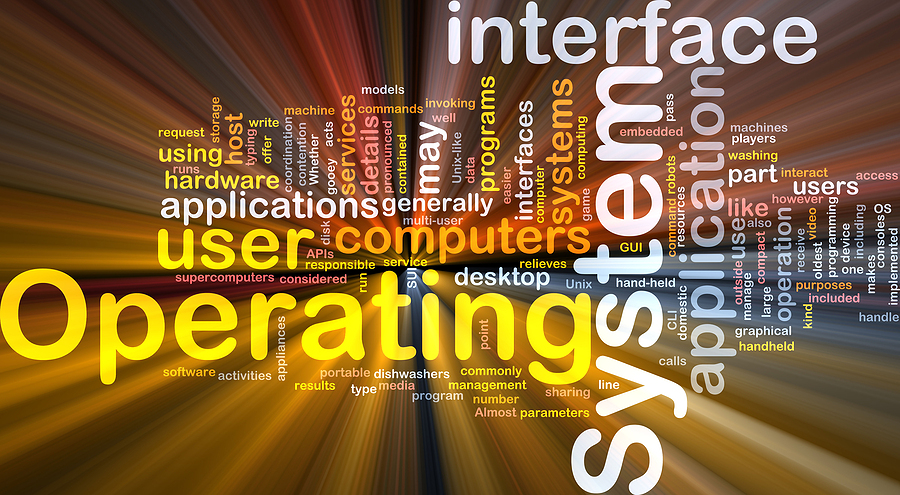 Believe it or not, the history of mobile phones actually dates back to 1908. But the fervent debate of iPhones vs. Androids started in 2008 when the first Androids were introduced. Apple had launched its new iPhone the year before and since then there’s been no shortage of opinion when it comes to which is the superior mobile phone. Many people are adamant in their choice—either Team Apple/iPhone/iOS or Team Android. But for those who haven’t chosen a team or prefer to go with the best cell phone that fits their needs, here’s a rundown on iOS/iPhone 13 vs. Android.

The iPhone 13, and all prior iPhone models, run on iOS. Apple developed this operating system, and it’s used exclusively for their products. It uses a closed source model, although there are open source components. Siri is its virtual assistant, Facetime is its video chatting app, and the Apple App Store is its only app store.

The Android operating system is used by a lot of different cell phone brands. The most prominent manufacturers are Samsung, Oppo, and OnePlus. There are different developers, but the key players are Google and Open Handset Alliance. It uses an open source model. Google Assistant is its virtual assistant, Google Meet and other third-party apps are used for video chatting, and Google Play is its app store, although there are other options if you want more choices.

In general, Android is more customizable, but iOS is more secure. iPhones are less cluttered and more intuitive and organized. Apple products and apps have a coordinated ecosystem where they all interact seamlessly. Android has a better file manager and longer battery life.

An iPhone 13, Apple’s latest and greatest cell phone, ranges from $699 to $1,699. The base model is the 128 GB, 5.4-inch mini, while the pinnacle of the range is the 1T, 6.7-inch Pro Max. Depending on the cell phone size and storage amount you want, prices fall under a large range between the bottom and top. iPhones do drop in price, although usually unexpectedly. Find out how to watch for upcoming iPhone price drops.

Android phone prices are harder to pinpoint because there are so many manufacturers. Android Authority’s list of “Best Budget Phones” lists the Motorola Moto G Pure at $139. CNET’s list of “Best Android Phones to Buy in 2022” lists the Sony Xperia Pro at $2,500.

Android blows Apple out of the water with its app selection. According to Statista, Android offers 3.48 million vs. the Apple App Store’s 2.22 million (as of first quarter 2021. Another plus for Android is that the apps can be used on a variety of phones, while Apple’s apps can only be used on iPhones.

Updates are vital to a cell phone. They improve the cell phone’s overall performance and security updates protect against cybercriminals. It’s been well documented that Apple wins in this category. Because Apple has so much control over its operating system, when it makes an update all iPhones that are still supported are updated. Android phones work differently. Google supplies the base operating system and some bundled systems, and the phone manufacturer has to deliver the upgrades with patches. The higher-end Android phones tend to get the patches pretty quickly, but the less expensive cell phones take their time with the patches or don’t do them at all.

It’s worth it to note that iOS updates often come hand-in-hand with bugs such as wi-fi problems. Android updates, if the phone gets them, tend to work without glitches.

Is an iPhone 13 or an Android Best for You?

As with all technology, and really most choices in life, there’s no clear winner. The choice between an iPhone 13 and an Android depends on budget, storage needs, what app choices you want, and so much more. Researching the two systems and considering your needs will help you best determine the option that’s right for you.