When Do iPhone Prices Drop? 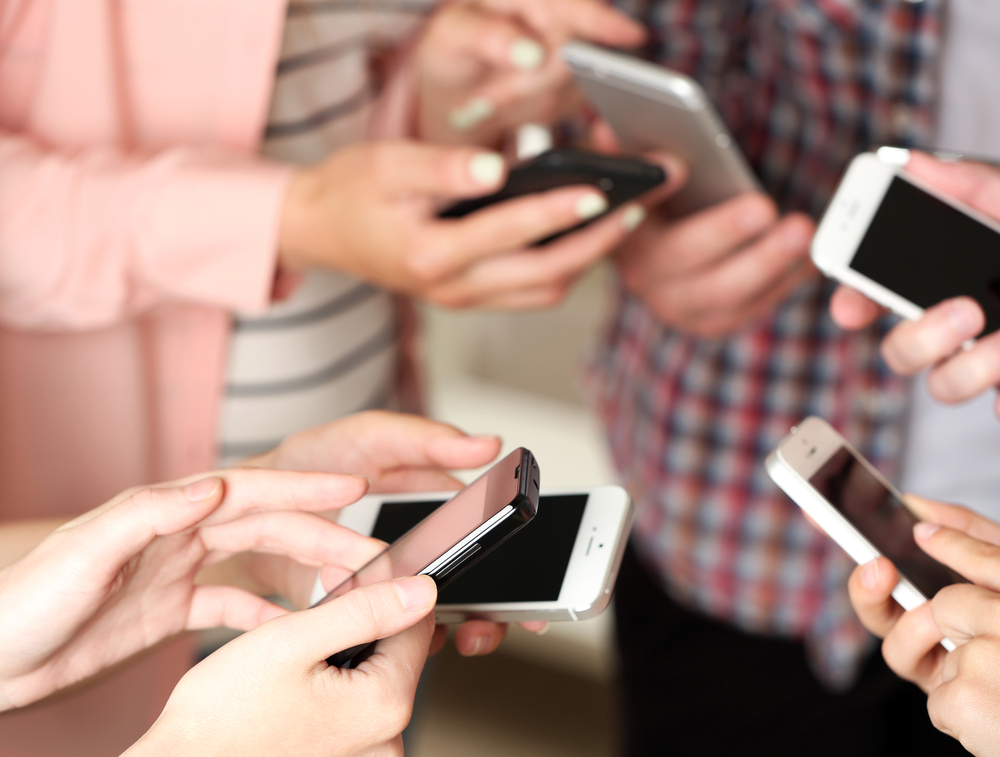 If you are in the business of buying and selling phones, you’ll want to make sure that you’re keeping up with current market trends. An iPhone price drop can happen at any time, especially because Apple doesn’t take too much time before announcing a new product. They tend to surprise consumers as far as what the new models are, its features and the design. This keeps it exciting for consumers and keeps the mobile phone industry on its toes.You’ll need to pay attention to whenever there is an iPhone price drop for a few key reasons:

There are many places you can buy used iPhones online. It’s not only important to keep an eye on those sites for inventory you might want, or to list your own to sell, but to also keep up with price trends. Make sure your business is hitting the mark and that you’re getting the most profit from your inventory as possible.

When Do iPhone Prices Drop?

Make sure your business keeps an eye and ear on the buzz surrounding iPhones. Keep up with Apple’s news and announcements for anything that might be upcoming. There’s plenty of hype around new models, new updates and sales that you need to pay attention to. This can include being active in Apple forums or keeping an eye on Apple bloggers for some valuable insight.If you are waiting for an iPhone price drop, we’ve rounded up the top indicators for you to keep an eye on!

First, let’s get a little background. iPhone price drops typically happen immediately after the release of a new model or update, so make sure you keep an eye on the prices in the weeks after a release. Check out this chart for some other iPhone price drops that have happened in Apple’s history.

A Couple Months After A New Release

When a new model comes out, it’s the hot new thing. This is when the price for that particular model is at its peak, because everyone wants to get their hands on it. This is especially true when there are a bunch of new features and updates compared to the last model, such as when the iPhone X was first released. The home button was gone, Face ID was introduced and many other fun features were added. Everyone wanted it, and prices were sky-high.Luckily, supply will eventually catch up with demand and there will be an eventual iPhone price drop a couple of months after the release of a new model. This is also due in part to any glitches that may have been found and fixed during its’ initial release, and any buzz surrounding these glitches. Usually within the first couple of months of a new iPhone release, there will be an update release as well. This is to fix and issues that may have arisen, and it also calls for a price drop during this time.

Another staple in iPhone price drop history is Black Friday sales. Apple has historically done this in the past, yet they haven’t done it every year, so it’s a roll of the dice whether or not they will do it every year. Either way, prices of everything drop in general on this day and people are ready to buy, so it’s a good time to move a lot of inventory.

Wait for new models to come out

iPhone price drops happen to older models right after the release of a new model. If you are okay with buying or selling iPhones that are a model or two old, the release of a new model is a great time to do it. There’s a dramatic iPhone price drop for phones that are a few models old, and some may even be discontinued. If you buy and sell particularly older models, you will want to pay attention to the list of discontinued iPhones, and what they may be selling for.

When there is a new update to iPhones, there have historically been issues. This is especially true for iPhones that are a model or two old that perform the most recent update. There can be a lot of issues that happen to the phone, such as slowing down drastically and apps not working. This is when people look to get rid of their old phone and buy a new one, so price drops will happen.

Waiting for an iPhone price drop? There’s no better time than now

In the past couple of years, there have been major releases from Apple, such as the iPhone X and XS. iPhone prices have been dropping, so there is no better time than now to buy or sell your older models.

Have you been able to get some really great deals during an iPhone price drop? Let us know in the comments below!