How To Check If Your IMEI Number Has Been Hacked 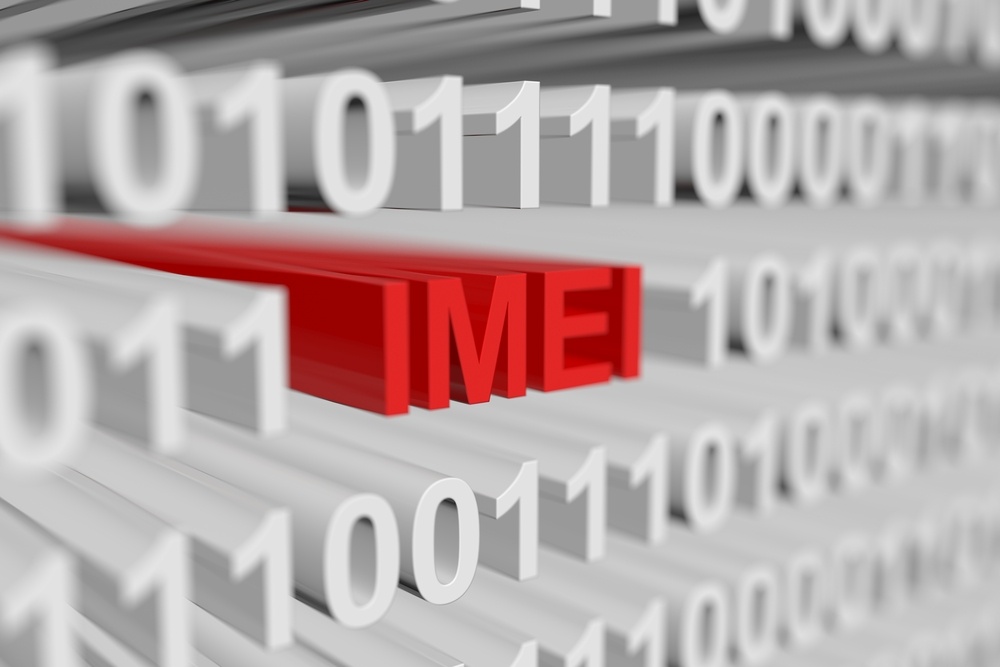 Stealing smartphones has become big business in recent years with one study from Consumer Reports suggesting that in 2013 about 3.1 million Americans found themselves on the losing end of this trend. This was close to double what the organization previously estimated had been stolen the year prior.But the advancement of technology is such that it’s possible for your phone to be stolen from you even if it remains in your possession, like a credit card. And a common way that this scenario can play itself out if is your IMEI number has been hacked.Every smartphone or cell phone has a unique IMEI, or International Mobile Equipment Identity, serial number that serves as its identifying characteristic. The IMEI can be employed to determine model number, nation of origin, and even whether the phone has been reported as lost or stolen. Indeed, mobile networks use IMEI numbers to verify valid devices so that they can prohibit network access to phones reported as lost or stolen by their respective owners.In order to determine if your IMEI number has been hacked, you'll need to know how to check IMEI number. Read on for a look at what it means if your IMEI has been hacked, why people do it in the first place, and what you can do if you find out that it has happened to you.

Unfortunately, it is possible for someone to hack your IMEI. There are various problems you'll face if this scenario plays out. For instance, if someone has the IMEI for your smartphone or cell phone, he or she can clone your mobile device.The problem? Should your phone and the cloned phone both be on at the same time -- while both attempt to access the same network -- your wireless service provider could automatically disable both your device and the cloned device. As well, apps such as WhatsApp use your IMEI as an identifier, so someone could potentially gain easy access to your WhatsApp account if he or she has your IMEI number. So, if you’re buying a used or refurbished phone, it’s best to check the IMEI number with your wireless services provider and possibly with one of the online databases that allow for such a check. You can also see your IMEI, a 15-digit serial number, by typing *#06# on your keypad. Your IMEI number will immediately be displayed on the screen of your smartphone or cellphone.

Why Do People Hack IMEI Numbers?

The short answer is...money. Unfortunately, crime does pay for those who are okay with pocketing ill-gotten gains. Consider the following real-life scenario where a crime ring stole smartphones. What they would do is steal the devices, change the IMEIs, and then sell them to customers. In this particular instance, the thieves disabled the pattern lock and gained access to the data in the smartphones. They would then eliminate all the data using an app. Then the smartphones would be connected to a device that electronically changed the IMEI numbers.When you consider that Statista says that there were 2.1 billion smartphone users around the world in 2016 and that the number could expand to 2.87 billion by 2020, you can appreciate the ongoing popularity of these devices and also perhaps come to terms with the fact that this insatiable demand is likely to continue to interest thieves looking to cash in on the trend.

What to Do if it Happens to You

If your phone has been hacked or cloned, one of the ways you can find out if something's wrong is to ask your wireless services provide for your phone and data transfer records. That way, you can scan the lists to see if there are any discrepancies that need to be investigated further. You should also ask your wireless services provider to block your IMEI so that any clones of your smartphone or cellphone are blocked.You can also reach out to an independent third-party to run a diagnostic test designed to find out if your phone has been hacked or cloned. You definitely need to let your wireless services provider know if you suspect that your IMEI has been hacked or cloned so that an investigation can be launched.Having your IMEI number hacked is a serious matter since you could face a service interruption with your own smartphone or cell phone, and it’s also possible that thieves could access your personal information to commit ID fraud. But why knowing how to check IMEI number, you’ll hopefully be able to rectify the problem should you ever become a victim.