Has My Phone Been Hacked? Check for These Four Things 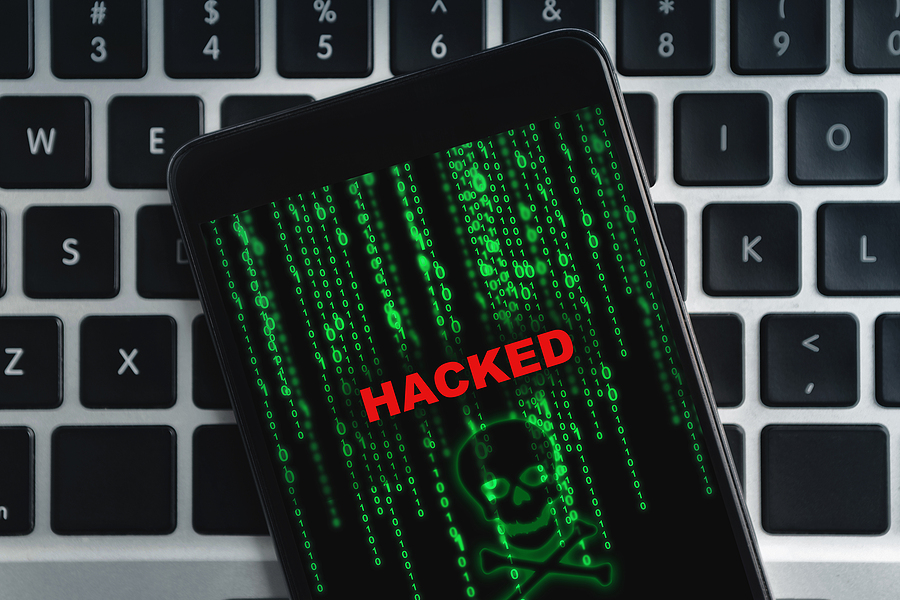 For most of us, our smartphones are a lifeline. We use them just as much, if not more frequently than, our laptops and desktops to search online, check social media, shop, and even work as we do our laptops and tablets. The ease of access, having the internet in our pockets, makes smartphones our go-to.

Just like when you are on a laptop or desktop computer, your privacy and data are at risk on your cell phone. Phone hacking is becoming increasingly common. Although there are differences between iPhone and Android security, neither type of phone is immune to hacking. Here are four ways you can tell if your phone has been hacked.

In line with this, you should keep an eye on your data usage. If it spikes and you haven’t increased your usage, your phone might have been hacked and the hacker is using apps in the background.

Make sure to keep an eye on your apps and your social media accounts. Hackers will sometimes download apps to use on your phone, if you see a new application that you are positive you did not download, this could mean your phone has been hacked. Also, any unusual social media activity could be a sign that your phone has been hacked. This is something you really want to watch for as a hacker could be in the process of stealing your identity.

And finally, keep an eye on your phone’s overall performance. Is it moving slowly? Does your battery seem to be draining faster than normal? Crashing of apps and unexpected restarts could all be a sign. Battery life will typically decrease over time but if it’s draining a lot faster than normal, you’ll definitely want to make note.