Complete Guide to Android Hardware Test Codes and Their Meanings 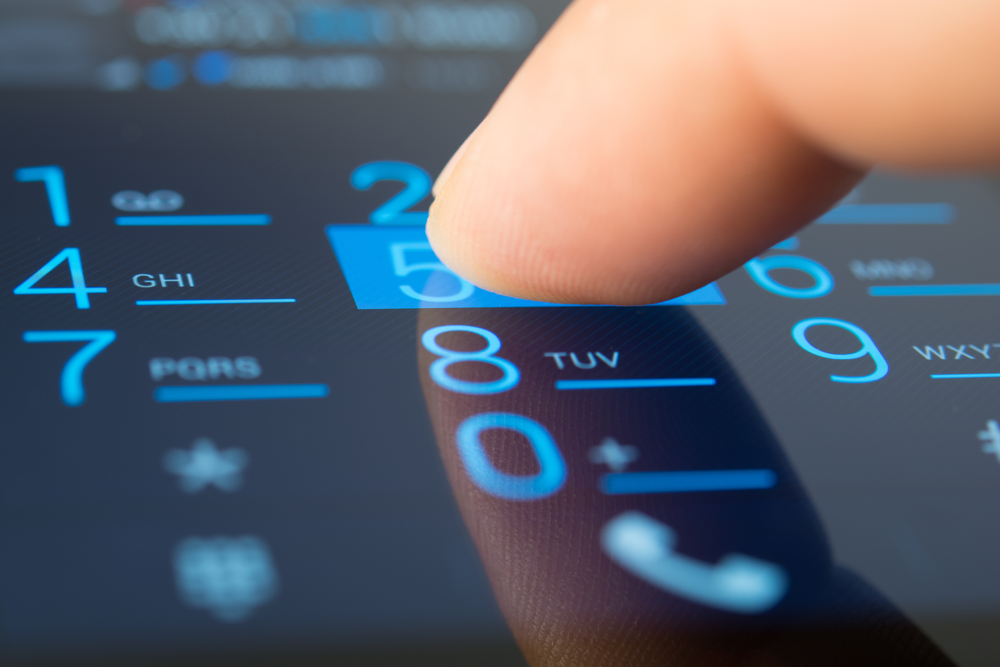 Secret codes, hidden menus, identification numbers — although it might sound like we’re going to discuss espionage, we’re actually going to talk about how to test Android devices.

Aftermarket Android and Apple iOS devices should be tested before they’re offered for sale to ensure that they’re fully functional. You can enter hardware test codes on Android phones to find key information about everything from how well a touch screen works to the current battery status.

This article covers Android test codes commonly used to test hardware functionality. We also include insight into what they mean and how to use them.

What can Android hardware test codes tell you?

There’s a wide array of what you can manually test on an Android smartphone. Unlike Apple iPhones, Android users have access to many test modes. These permissions make it much easier to perform troubleshooting in case you notice a device is having a particular issue.

Whether you’re testing a Samsung Galaxy or a Google Pixel device, the way to enter Android hardware test codes is through the phone’s dialer. Simply open the phone app and navigate to the keypad to tap in any of the codes detailed below.

It’s important to note that not all Android secret codes work across all devices. If a code doesn’t work, double-check to make sure you’ve entered it correctly. If the secret code still doesn’t bring up a hidden menu, it’s probably because that code isn’t enabled on that particular device.

Manufacturers create hardware test codes as a way to perform device quality checks and performance testing. These codes can also come in handy for individual users, such as when you’re checking a phone’s status to sell it.

When you enter *#0*# into the phone’s dialer, the device enters service mode and brings up a diagnostics menu. From this screen, you can view and run multiple diagnostics to test device hardware like buttons, sensors, and cameras. You can also check colors from this test menu to pinpoint if there are any damaged pixels on the touch screen.

Enter the code *#*#4636#*#* on the keypad to display information about your current service carrier. This field test code should display items like the phone number, IMEI number, and app usage history. This Android service menu also provides information about the data network connection and Wi-Fi status.

The secret code *#*#0*#*#* tests the smartphone’s LCD display screen. Dead and stuck pixels are a common problem. When small color pigments on a screen break, they create a black spot called a dead pixel. If a colored pixel on the screen refuses to change colors, it’s called a stuck pixel.

The screen will run through blue, red, black, and green during the LCD display test. If you observe any pixels on the screen, you know your display has a problem. All LCD color tests, except for black, can be exited by pressing the back button. Push the phone’s power button to exit the black screen test.

Input *#*#2664#*#* into the dialer to test the touch screen’s performance. This test is useful if you’ve noticed your touch isn’t functioning as it should. It’s also great for testing a phone for resale because you want to make sure there aren’t any dead zones on the touch screen. The touch test can also analyze multitouch, 3D touch, and other vital touch points.

Screenshots, selfies, QR codes — smartphones have multiple cameras with a variety of functions. Most people use their phone’s camera every day. You can display the phone’s camera information with the code *#*#34971539#*# to ensure they are all working correctly.

Many people (and phones) would be lost more often if it weren’t for phone GPS features that enable users to track locations in real time.

Run an audio test with one of the two codes above to test the functionality of a phone’s speakers. If sound is played clearly and the volume is adjustable, the phone has passed the test. If one or more of the speakers struggle to emit sound, there’s some troubleshooting that’ll need to happen.

A phone’s vibration is often just as important as audio, as some people rely on it for notifications, messages, and calls. The Android test code *#*#0842#*#* tests a device’s vibration and backlight performance. A phone’s backlight is the light source that runs behind the LCD display so users can see what’s being projected onto the screen.

Tap *#06# into your device to find its international mobile equipment identity (IMEI).

An IMEI is a unique 15-digit number used to identify and track a phone, which helps prevent theft and find lost or stolen phones. An IMEI number is established on the model of the phone instead of the SIM card, so it’s unable to be removed from a device.

People who plan to purchase a used phone should check the phone’s IMEI to prevent buying or reselling a stolen product.

Working Bluetooth is essential to wirelessly connect phones to other devices, like headphones or portable speakers. Tap the Bluetooth test code *#*#232331#*#* into the phone’s dialer to test the wireless connection.

Depending on what technical info you need to gather or test, you may find some of these other secret codes to be as useful as the ones mentioned.

How to present phone information when selling an aftermarket Android

When selling a previously owned phone, you want to be as transparent as possible about its condition and history. Otherwise, you run the risk of an unhappy buyer who feels they’ve been duped into purchasing a bad phone.

You can use secret codes to access an Android device’s built-in diagnostic tools to gather info, but this method can be time-consuming since you have to run tests individually. The best way to present device info when selling a phone is to use third-party certification that includes a history report about the phone. Third-party certification ensures the honesty and validity of a device’s condition.

Certifications have been shown to increase a phone’s resale value. They also give buyers peace of mind about a phone’s condition.

From secret codes that enable a direct power off to backing up media files, there are a lot of Android secret codes to take advantage of when testing or customizing a phone. However, individually testing multiple Android devices is extremely time-consuming; problems can be missed if you don’t run a thorough, all-inclusive test on each phone. If you don’t have time or access to a phone’s diagnostics, avoid costly hidden problems with a Complete Device History Report through Phonecheck for about the cost of a cup of coffee.

Whether you need to guarantee the condition of a Motorola or Samsung phone, Phonecheck is the all-in-one solution for large-batch certifications of used devices. As the third-party, objective participant in a sale’s transaction, Phonecheck’s fully transparent services create trust between buyers and sellers. Check out our certification services and request a demo to join thousands of businesses already using Phonecheck.